A Peek Into Ayurveda

What is Ayurveda?
Balance Your Doshas
Understanding Herbs
Dosha Quiz

Dashmool – A polyherbal blend of 10 roots

Dasha means “ten” and mool or mula means “root”, thus dashmool or dashmool is an Ayurvedic polyherbal blend of “ten roots”. This traditional formula has been used for thousands of years and it has been mentioned in many of the seminal texts of Ayurveda written by sage-scholars like Sushruta and Charaka.

Dashmool is a rasayana that promotes rejuvenation of the whole body by nourishing it at the deepest levels. This polyherbal combination is an age-old Ayurvedic formulation comprising of equal parts of the powdered roots of the following five shrubs/plants and five trees:

Healthy Inflammatory Response: Ayurveda recommends the use of dashmool to support the inflammatory response of the body. It is especially useful for those that have an imbalance of Kapha (water + earth) or Vata (air + ether) in the body. Kapha and Vata imbalances may lead to such issues as inflammatory chest afflictions, pain in the joints, edema, and rheumatism.

Women’s Health: Dashmool is highly effective in supporting menstrual and reproductive health. As per Ayurveda, Vata dosha increases in a woman’s body after pregnancy and women may become susceptible to urinary tract infections, fatigue and postpartum depression. Dashmool supports vitality in reproductive organs (especially the uterus) after delivering a child.

Digestive health: Ayurveda calls dashmool deepana – that which improves the digestive fire – and pachana – that supports healthy digestion. Dashmool powder is known to support digestive health and easing the symptoms of occasional bloating, and discomfort.

The main action of this polyherbal blend is to remove excess toxins (ama) from the body to promote digestive regularity and build a healthy appetite. In doing so, it enhances the absorption of vital nutrients from the food we eat.

Respiratory Health: Dashmool powder also supports a healthy respiratory system during all seasons and may also ease the occasional symptoms of airborne irritants.

General Uses: Being adaptogenic in nature, dashmool has neuroprotective and antioxidant properties. It helps the body ease occasional stress and flushes harmful toxins from the body. It also promotes relaxation and better sleep.

Among its many uses, it is also used as an herbal supplement for daily immune support, to balance doshas, and nourish muscles to improve overall endurance and health.

Please consult with your health care practitioner prior to the use of this product if you are pregnant or nursing, taking medications, or have a medical condition. Keep out of the reach of children.

Children can be given dashmool decoction but in half the dosage that is recommended for adults. Generally, the dosage for children is 1 to 3 grams of powder and the specifications on the manufacturer’s instructions should be followed. In case of any doubts, consult an experienced Ayurvedic practitioner for exact dosage.*

Is Dashmool safe? Does it have any side effects?

Dashmool herbal combination is considered safe to use and there are no known side effects. It can be taken with homeopathic medicines and dietary supplements. As always, you should consult your healthcare provider before using dashmool if you are on any pharmaceutical medication for chronic diseases or disorders.*

Dashmool should be consumed twice a day after meals.*

Is it safe to take dashmool during pregnancy?

Generally, pregnant women are not advised to take any medicine during pregnancy without consulting a knowledgeable practitioner. However, dashmool is ideal for post-delivery/pregnancy. As per Ayurveda, vata dosha increases in the woman’s body after pregnancy and women become susceptible to urinary tract infections, fatigue and postpartum depression. They are advised to take dashmool 2-3 times a day for six months after their delivery.*

Who should avoid taking dashmool?

Dashmool is considered safe for use when taken in recommended dosage. You should consult an Ayurvedic physician before using it for medicinal purposes alongside other medications. Additionally, pregnant women should either avoid it or they should also consult an expert for correct dosage to be taken during pregnancy.*

We want to give you the power of education. Learn self-care, herbs, routine, nutrition, recipes, and a new path to healthy living alongside recommendations as your health changes. 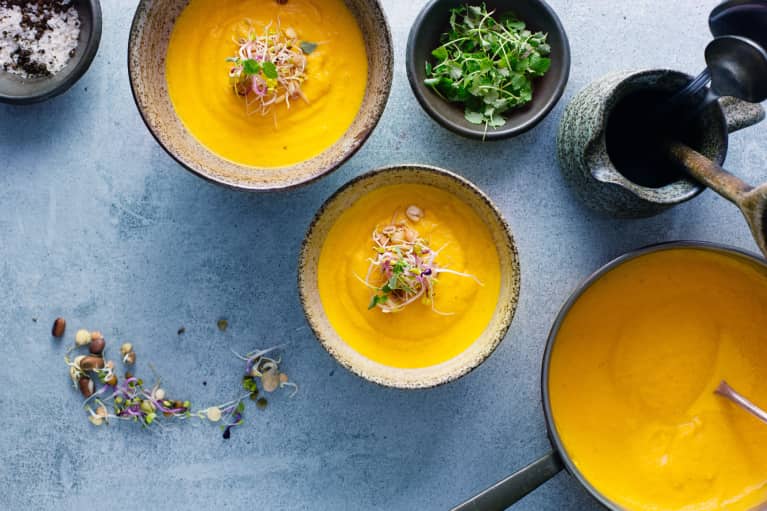 The Ayurvedic approach to hair care start with food and it emphasizes for treatments and products that are 100% natural.
Read More 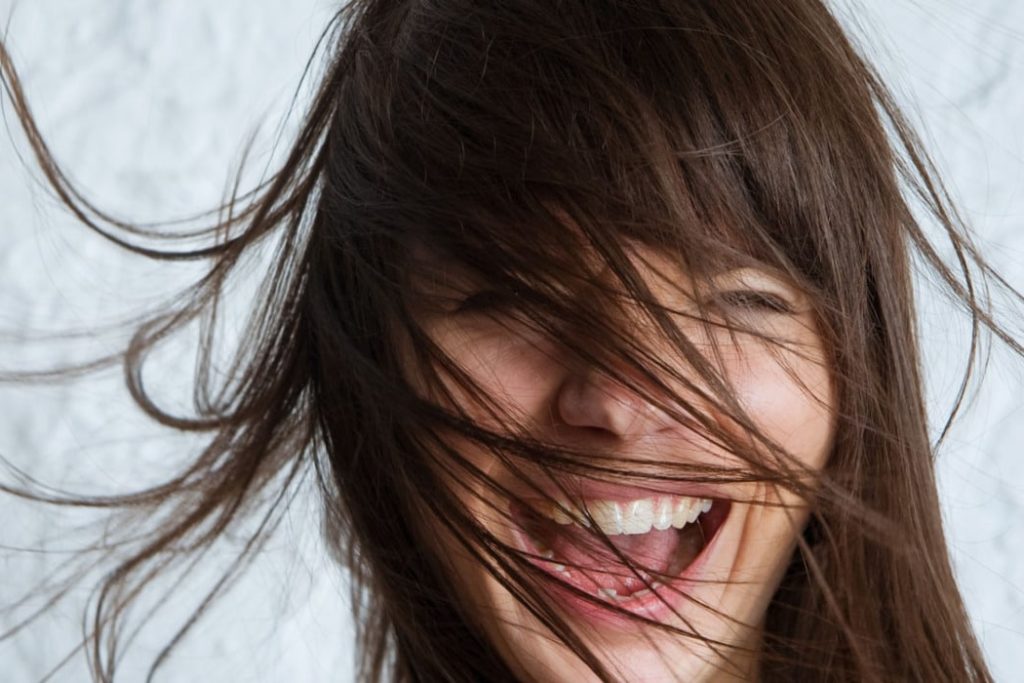 Hair is the flower of our health

The Ayurvedic approach to hair care start with food and it emphasizes for treatments and products that are 100% natural.
Read More 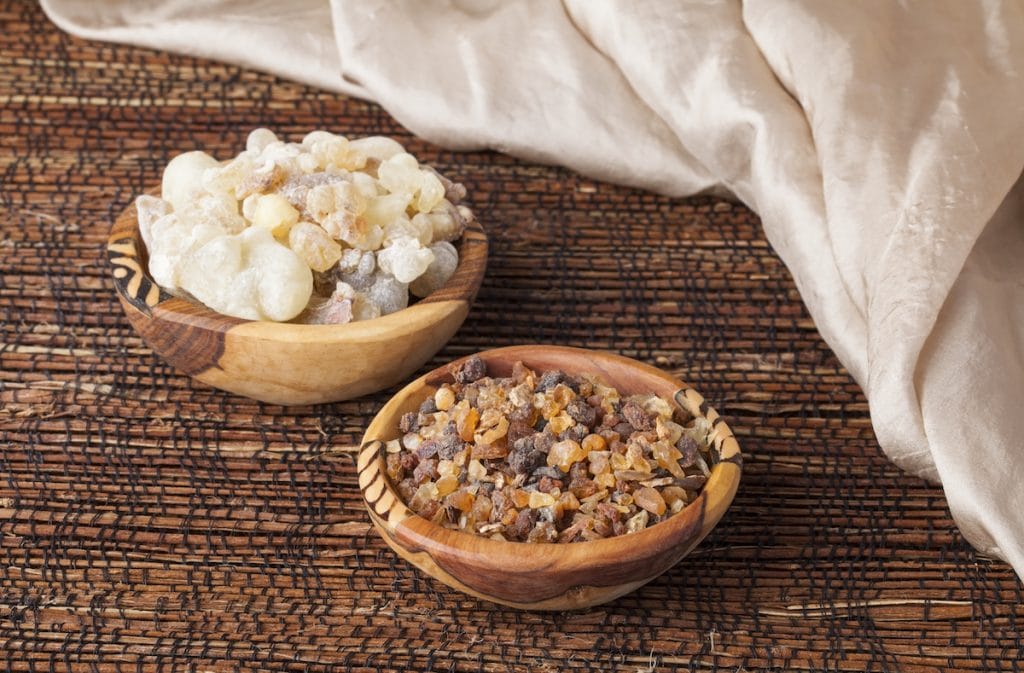 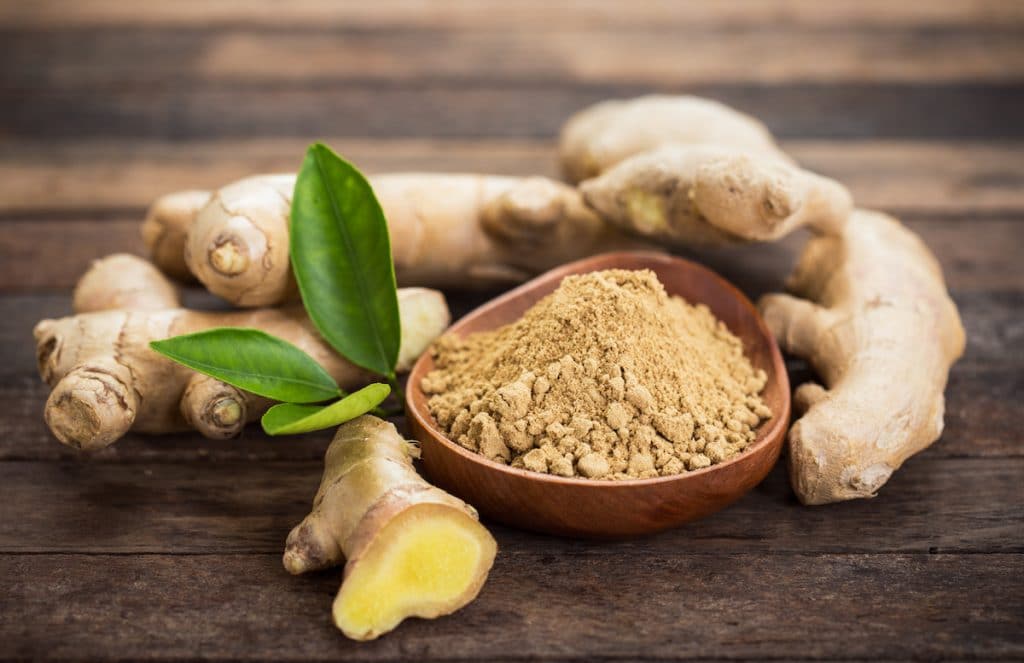 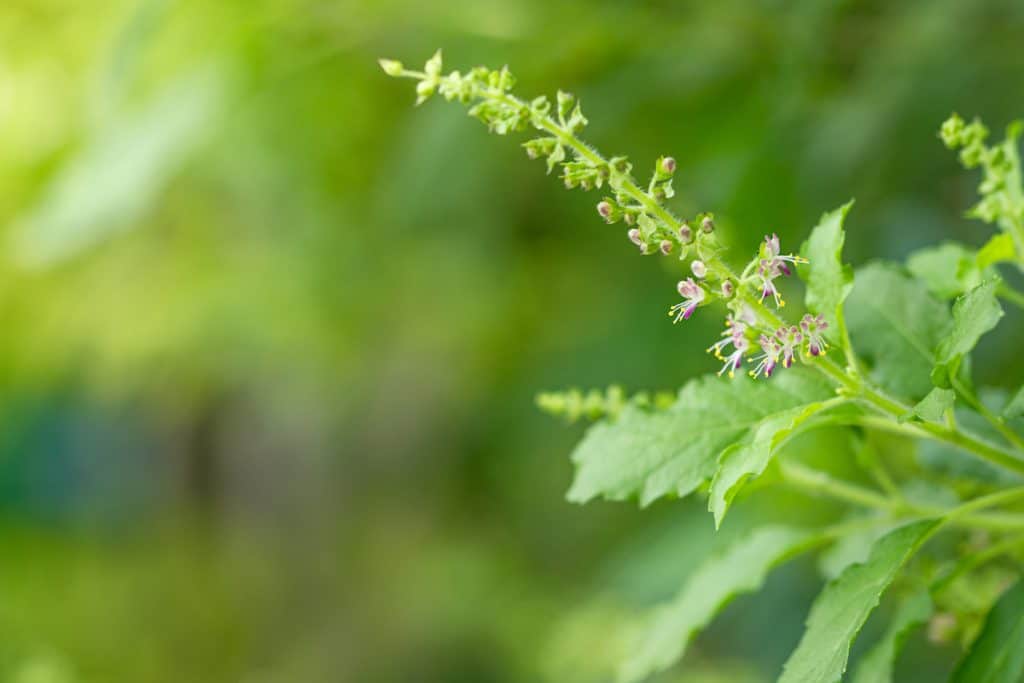 Tulsi (Ocimum sanctum) is commonly known as holy basil. It is a perennial plant found in the  Indian subcontinent that has…
Read More 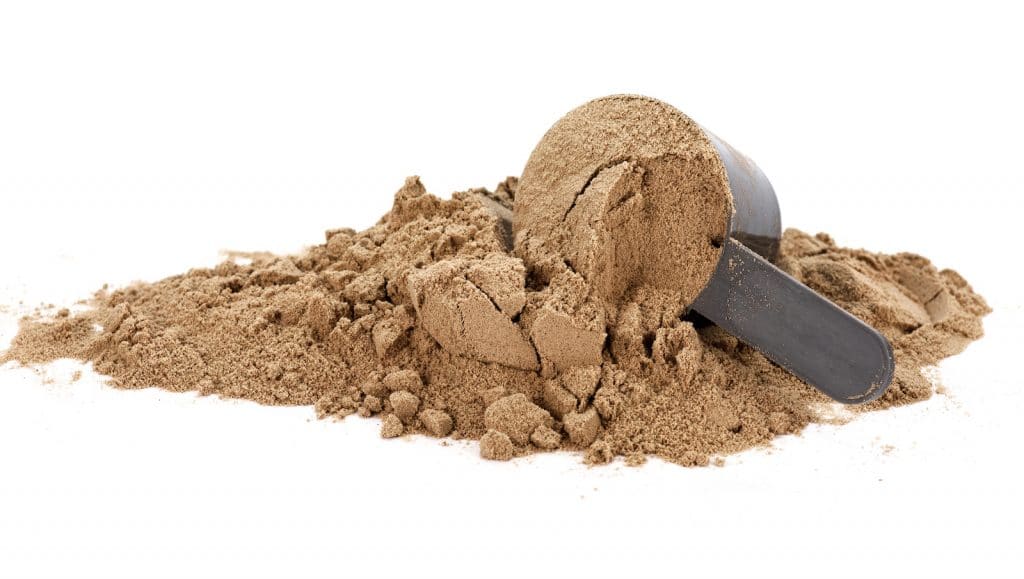 Dashmool – A polyherbal blend of 10 roots 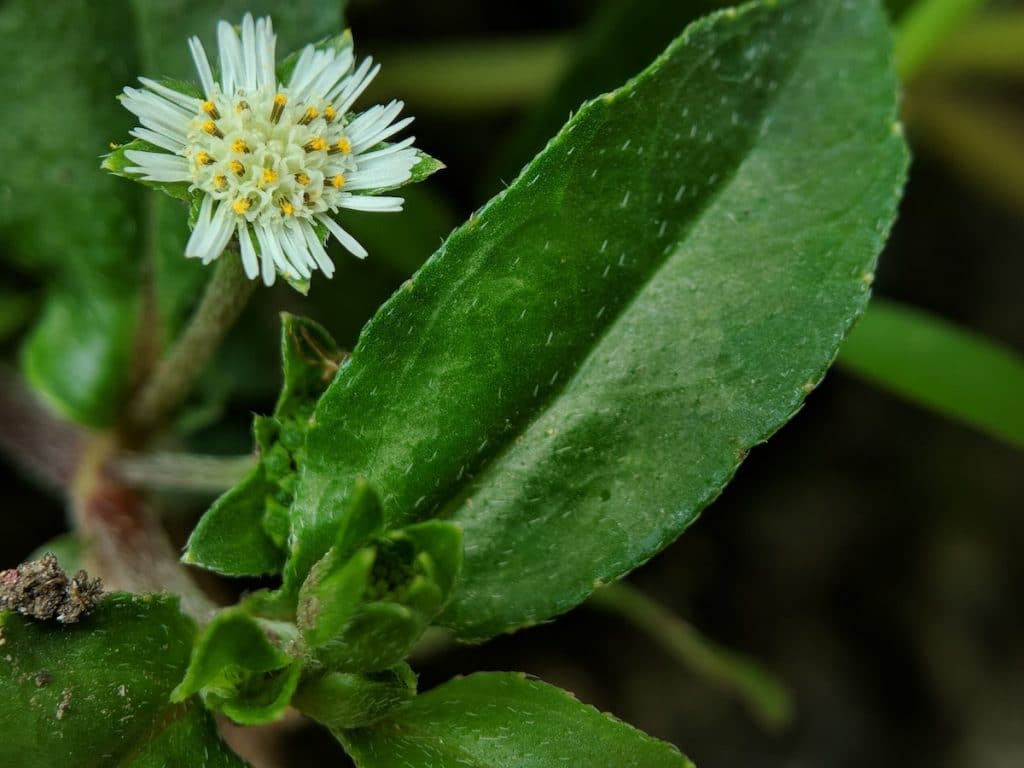 Bhringraj – The king of hair

Bhringraj (Eclipta Alba) has been used as a rasayana for thousands of years in Ayurveda. This herb, also know as…
Read More 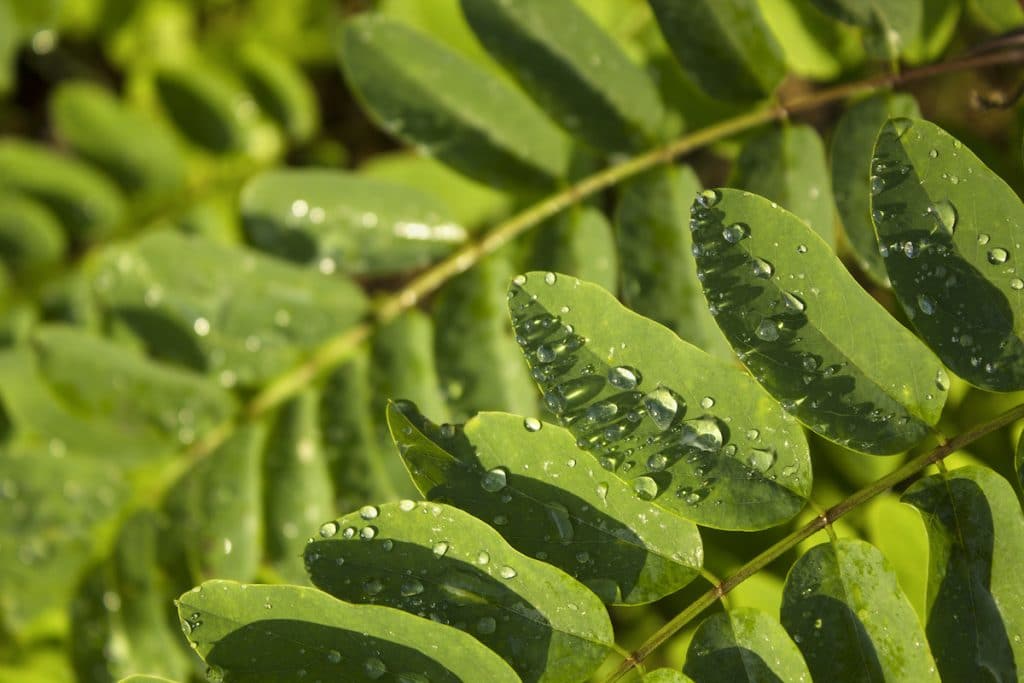 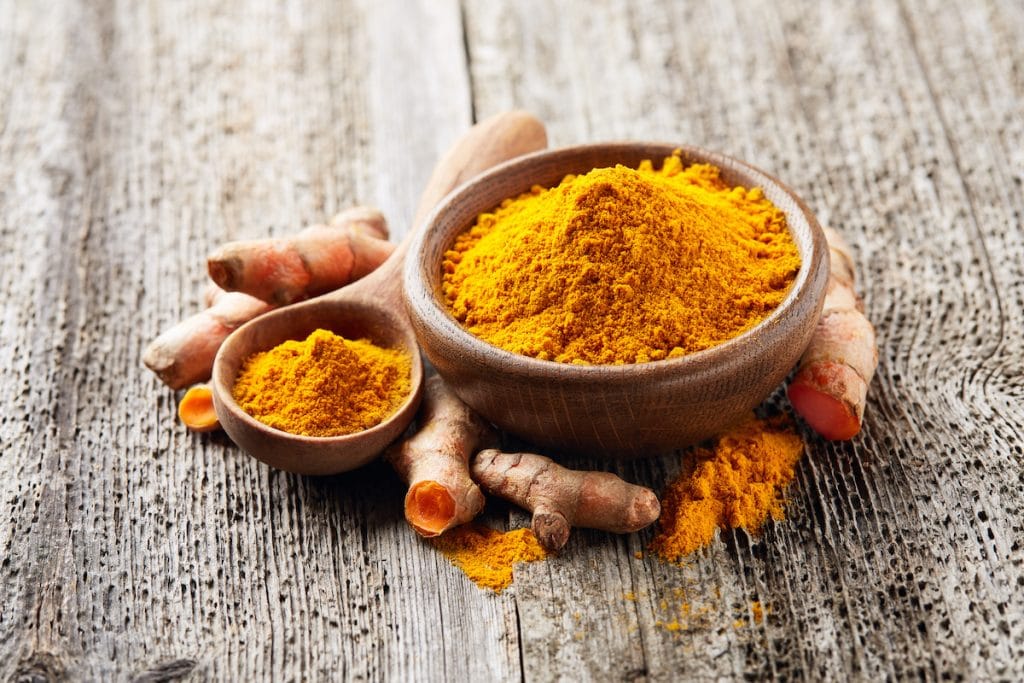 Turmeric (Curcuma longa) is one of the star ingredients used for thousands of years in Ayurveda. It is called Haridra…
Read More

Sign up to receive ways to balance your life straight to your inbox and a 10% discount of your first order!

* These statements have not been evaluated by the Food and Drug Administration. This product is not intended to diagnose, treat, cure, or prevent any disease.